Hello everyone, this is Aidan. Out of all the counties of Ireland, Meath has the most historic remnants of Celtic Ireland. Many irish gifts are inspired by its many monuments and battles that have taken place. If you are a history buff, this county is the best in Ireland to visit. But if you are not, then it wont interest you as much. Here is a look at the top five sights to visit in Meath.

They say 'all roads lead to Rome' but in old Ireland all roads led to Tara. This Stone Age wonder was once the seat of the High Kings of Ireland where they were inaugurated. The halls and palaces have not remained; however, there are still at least 20 visible monument including the Mound of the Hostages. The Mound of the Hostages is a Neolithic passage tomb built so that sunlight passes through on Samhain and Imbolc.

2. The Battle of the Boyne Visitor Centre

The Battle of the Boyne was significant battle fought between King William III and King James II in 1690 for possession of the throne. At the Battle of the Boyne Visitor Centre in Oldbridge visitors can watch a fantastic reenactment of the battle, stroll around the gardens, visit the 18th century restored house, or enjoy coffee at the shop. 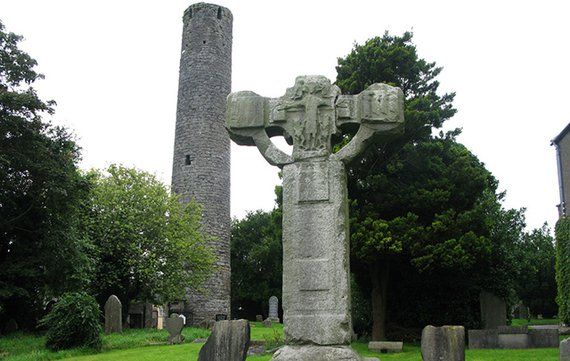 This site was the original home of the famed Book of Kells. While the ornate gospels no longer remain there, what does remain are the typical structures of Irish monasteries, including several beautiful High Crosses surrounding the 25m high round tower and a stone church known as St. Colomba's House which may be the oldest structure on site. 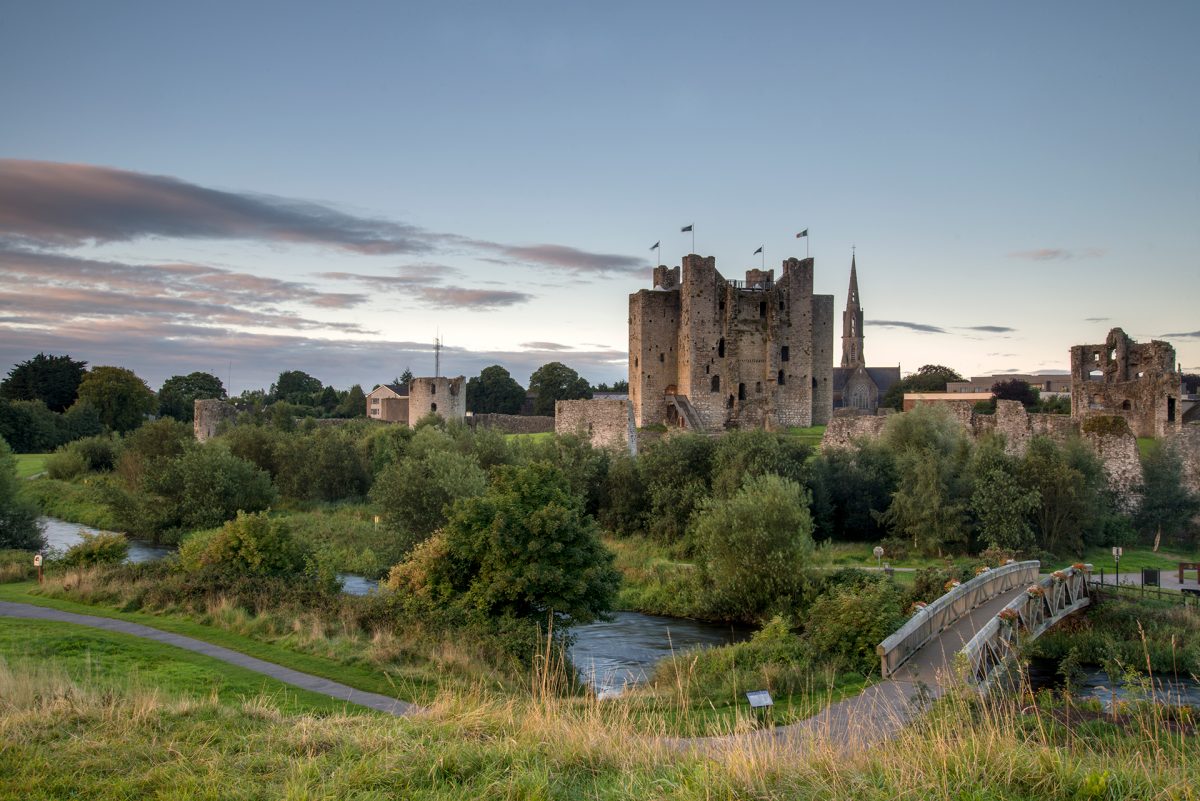 Trim castle is the largest Anglo-Norman castle in Ireland and was constructed by Hugh de Lacy and his son over the course of roughly 30 years. The central structure is a 20-sided keep with a unique cruciform design and is an impressive 3 storeys high, all of which can be seen on a quick visit. 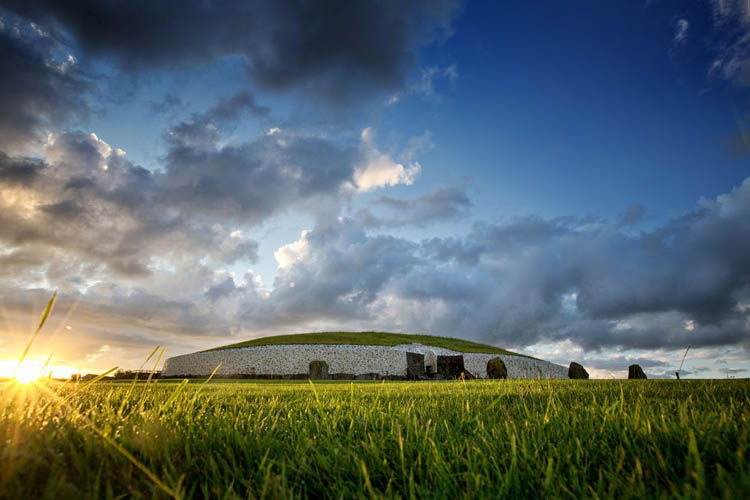 No list on the attractions of Meath would be complete without menioning Newgrange. This 5,000 year old passage tomb is surrounded by approximately 97 spiral-engraved kerbstones and is aligned with the Winter Solstice. It is also mythologically the home of Aengus óg, of the Tuatha Dé Danann, who tricked his father into giving him Newgrange by arguing that "a day and a night" were "all days and all nights".
Share Share on Facebook Tweet Tweet on Twitter Pin it Pin on Pinterest
Back to Blog by Gifts of Ireland